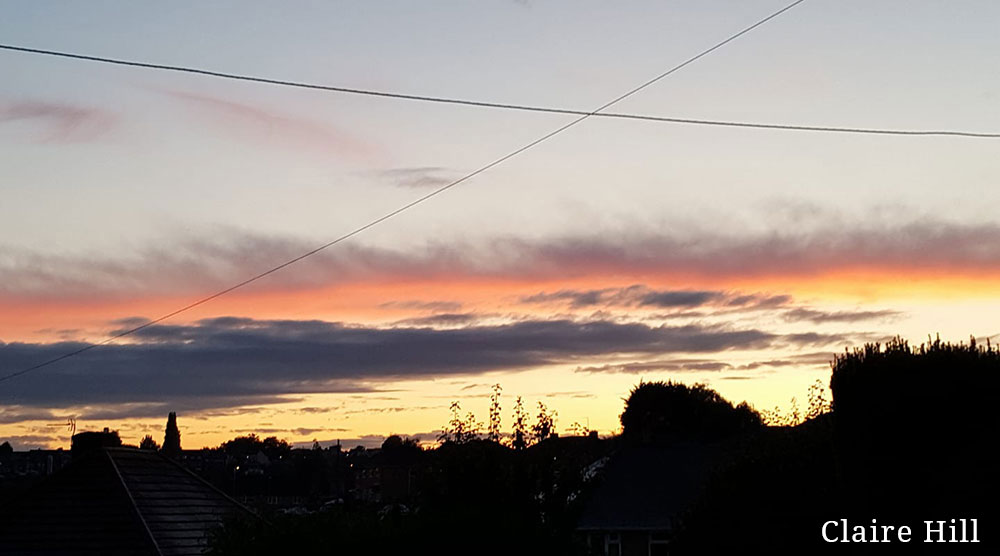 Now that the nights are drawing in and we have less day light in which to run, we have switched to our winter routes.

Our Monday routes along the river and the canal are not lit and therefore not safe to run in the dark. Instead we have three different routes through the West Bridgford area.

On Wednesdays we still offer the same routes from Carlton Forum but Gedling Park is no longer an option as there is no lighting up there.

Thursday runs now meet at Sherwood Manor as Woodthorpe Park closes earlier during the darker months so there are a whole new set of routes from this venue.

When running in low light conditions we strongly advise that you wear bright clothing, preferably with some sort of reflective stripes/panels.

Check out our range of running kit here. You can see what kit we have available and check sizes, etc.